Disembodying women: perspectives on pregnancy and the unborn

In collecting 17 papers she had presented at professional meetings, Duden here aims to "enable the nonacademic reader to listen in on . . . well-read and passionately interested friends.'' Her main ... Volledige review lezen 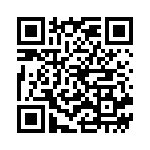