Mary Neel Green is a docent and artist specializing in public education at the Dallas Zoo. 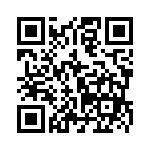