Ivan Krastev is a fellow at the Institute for Human Sciences in Vienna, a contributing opinion writer for the International New York Times and, most recently, the author of the widely acclaimed After Europe.

Stephen Holmes is Professor of Law at NYU School of Law and the author of many books on liberalism. 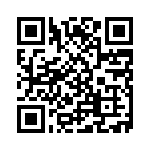