Jeremy M. Downes is a professor of English and chair of the English department at Auburn University, as well as the author of The Female Homer: An Exploration of Women's Epic Poetry and Dark Village Haiku (winner of the John and Miriam Morris Chapbook Competition). 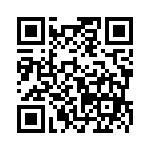