Jan Luiten van Zanden is Professor of Economic History at Utrecht University and a senior research scholar at the International Institute of Social History. Arthur van Riel is a Senior Economist in the Dutch Ministry of the Interior and a member of the Netherlands's Economic Institute in Rotterdam. 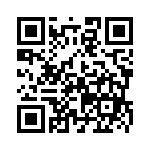