Stanley J. Winkelman was the chairman and CEO of the Winkelman’s Department Store chain from 1976 until his retirement in 1984. Until his death in 1999, Winkelman enjoyed an active retirement in Detroit with his wife, Margaret. 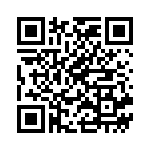