Lowry Nelson, Jr., is Professor of Comparative Literature at Yale University. He is the author of Baroque Lyric Poetry and The Poetry of Guido Cavalcanti (1986) and co-editor of The Garland Library of Medieval Literature. 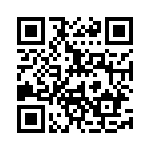