Sandra L. Oliver has been a food historian for 30 years, is the author of Saltwater Foodways: New Englanders and Their Food in the 19th Century (1995), and is the Publisher/Editor of Food History News, a quarterly newsletter. She is also a food columnist for New England publications. 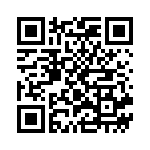