Roland Huntford is the former Scandinavian correspondent for the OBSERVER. He is the bestselling author of two critically acclaimed biographies of Ernest Shackleton and Fridtjof Nansen as well as the novel THE SEA OF DARKNESS. He lives near Cambridge. 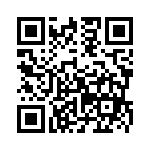