Miriam A. Locher is Senior Assistant at the University of Berne, Switzerland. 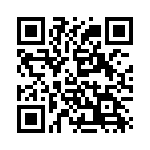