Dipesh Chakrabarty is Professor of South Asian Languages and Civilizations, History, and History of Culture at the University of Chicago. From 1992 through 1995, he directed the Ashworth Centre for Social Theory at the University of Melbourne. He is the author of the forthcoming Provincializing Europe. 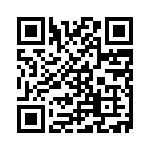